The Unreality of Design TV 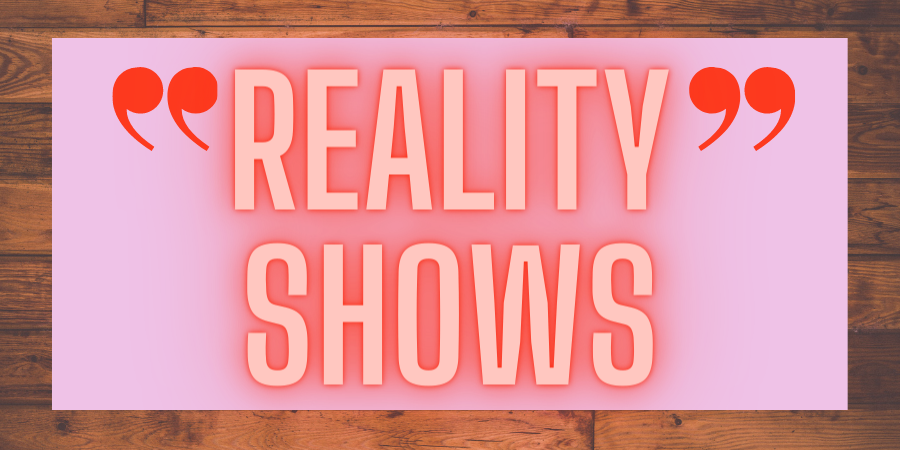 Full disclosure: I watch design shows and even come away with some ideas.  I’m with you.  It’s very satisfying to watch a complete home transformation in only an hour!  Where did all this start?  Let’s take a look back, shall we?

The first popular home improvement show was This Old House on PBS.  The idea came to producer Russell Morash on a cold and snowy Boston day in 1979.  As he drove by an excavation site, he noticed a group of people behind the safety fence, craning their necks to watch.  The soon-to-be-crowned “Father of How-To Television” correctly concluded that people had an interest in watching the process of home construction.  Created as a one-time, 13-part series following the renovation of a single home, TOH’s instant popularity created demand for more.  Contractors worried that the show would give away too many trade secrets which would reduce demand for their work.  The opposite was true.  (I was a regular viewer and learned a lot from Bob Vila and Norm Abram but didn’t consider doing any of my own electrical work or installing my own windows.)  At the time, PBS was solely financed by tax dollars, donations and underwriting so, after 10 years, Bob Vila left the show for the lucrative endorsement advertising that PBS didn’t allow.  (Where would Jonathan and Drew or Chip and Joanna be without licensing their names to products?)  Two additional hosts later, the show is still going strong with 41 seasons, over 1000 shows and many spin-offs.

Home and Garden Television (HGTV) was founded in Maryland on December 1, 1994 and grew to 1.3 million viewers daily and the #5 cable network in 2019.  Do you remember the original shows like Room by Room and Gardening by the Yard?  Maybe not. How about 1997’s Decorating Cents where they updated an entire room for $500?  (My friend, Sue Pelley, was a frequent guest!)  By now you had to have been exposed to more recent shows if only in your dentist’s or doctor’s waiting room: House Hunters, Property Brothers and reruns of Fixer Upper.  They are everywhere!

By 2000, TLC debuted Trading Spaces, an entertaining show that had some of the WORST design.  (Remember when Hildi glued straw to the walls?)  Who knew that 2 days and $2000 wouldn’t be enough for your unskilled neighbors to remake a room in your house?  Even Oprah joined the home design party in 2002 by featuring segments with, the then unknown, Nate Berkus (aka Cutey-Patootie).  Bravo introduced Top Design in 2007 and, fast forward to 2011, (one of my favorites!) Million Dollar Decorators.  Now you can find design shows on most channels and your streaming services.  If you wished, you could binge on home design 24/7!

As an interior designer that went into business within a few months of HGTV, design shows are a double-edged sword.  They have certainly raised awareness and interest in home design and made some people more comfortable with hiring a designer.  (Others are afraid that they will end up with a Hildi who doesn’t listen to what they want!)  Most of the shows in this genre highlight drama during projects.  I’m not saying there are never challenges that arise but not with the scheduled frequency you see on TV.  The inspiring work of some of my favorite designers has been introduced to all of us on these shows.  However. . . the unreality comes in with discussions of cost and time.  With few exceptions, mentions of dollars and the number of weeks to complete a remodel are unrealistic.   Behind the scenes, there is a team of people including architects, interior designers, contractors and contributing sponsors that work to minimize the stated schedule and cost.  A well-designed and executed project takes more time and money than I usually hear quoted on these shows.  It is not the reality of my business and that is where the problem lies.  Literally!